Whether you’re a pistol or revolver type of shooter, odds are we have the bulk handgun ammo you’re looking for!

Handgun Calibers in Use

There are dozens of calibers of handgun ammunition that are widely used in the world today. Among American shooters, 9mm Luger is the most common as the 9mm pistol offers a relatively concealable package with enough power to neutralize most threats. Other popular calibers include 380 ACP, 40 S&W, and 45 automatic colt pistol. 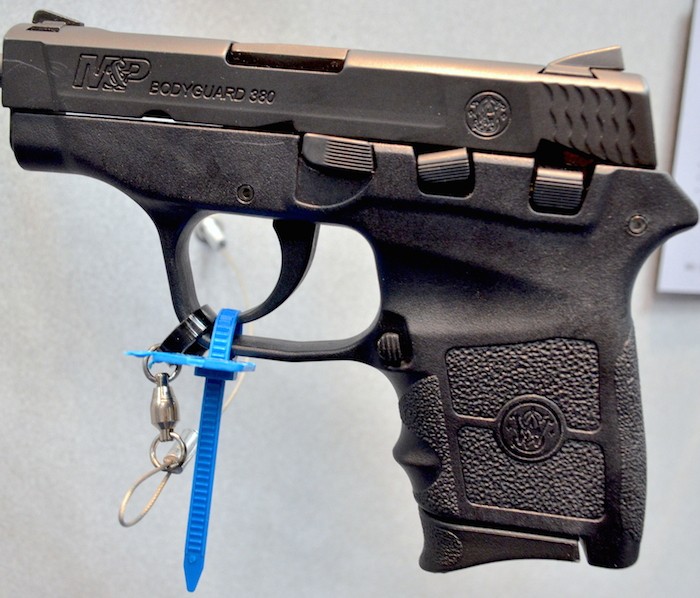 For range use, full metal jacket (FMJ) bullets are by far the most common type of projectiles used by handgun shooters. If you’re just looking to put holes in paper and need areliable round, FMJ bullets are the most cost-effective way to get some training time without going broke.

If you’re in need of a good round for self-defense, you’ll likely want to look for a jacketed hollow point (JHP) bullet. These rounds are engineered to expand upon impact with their target, inflicting the maximum amount of damage on that target. Because of the materials as well as the research and development expense behind the rounds, JHP ammo generally costs more than other rounds.

There are a number of other projectile types available to handgun shooters such as metal case (MC), hollow point (HP), and soft point (SP). While some of these designs are small variations from the FMJ and JHP standards, there are some soft point projectiles with specialized uses. For instance, frangible ammunition is designed to turn to powder when it comes in contact with a target, virtually eliminating the chance of a ricochet harming others at your shooting range if a shot goes astray.

Handguns, along with pistol ammo were in use in AD 1365 by the Chinese. At the start, most pistols were muzzle-loaders that would fire when the operator insert a match cord into a touch hole. At this point in history, it’s not hyperbole to say these were literally “hand cannons” as the functionality was essentially the same.

From there, the popularity of handguns grew across the world. First heading to Europe and eventually the firearms made their way into the United States. Today, 9mm is the most popular caliber world-wide among handgun shooters with .45 ACP and .40 S&W following close behind.